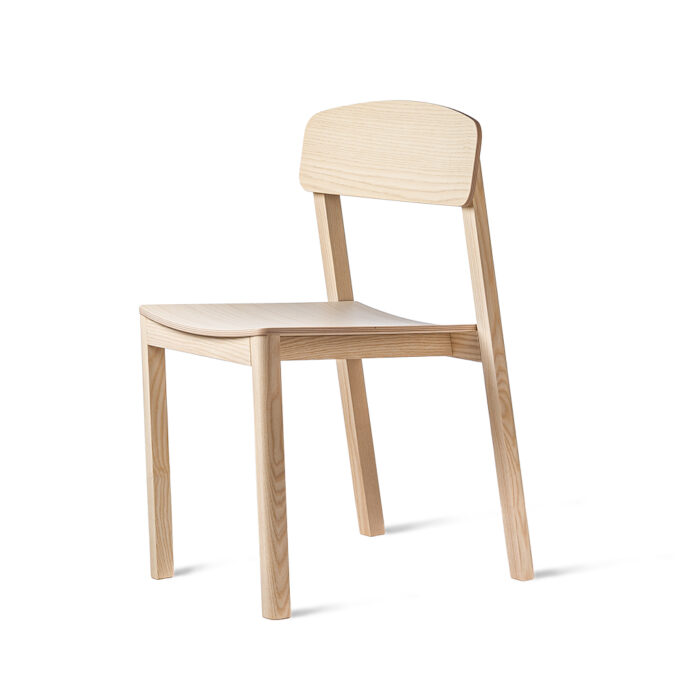 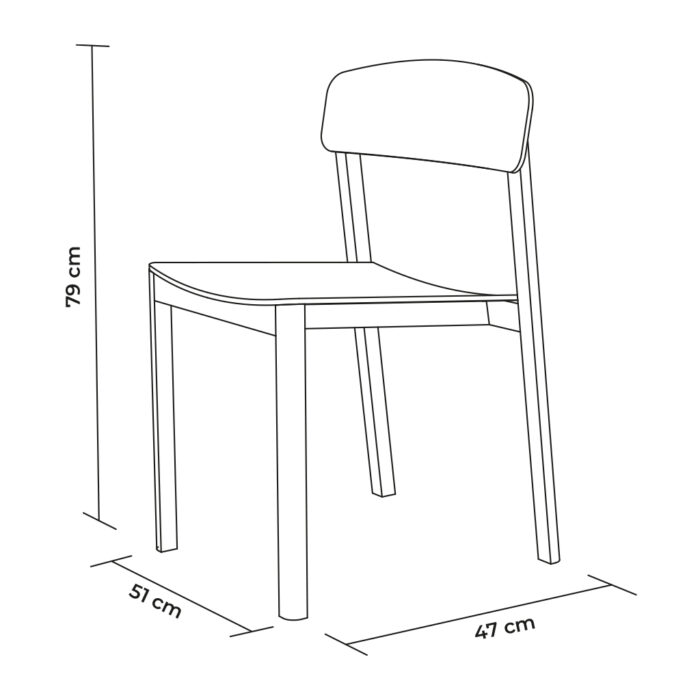 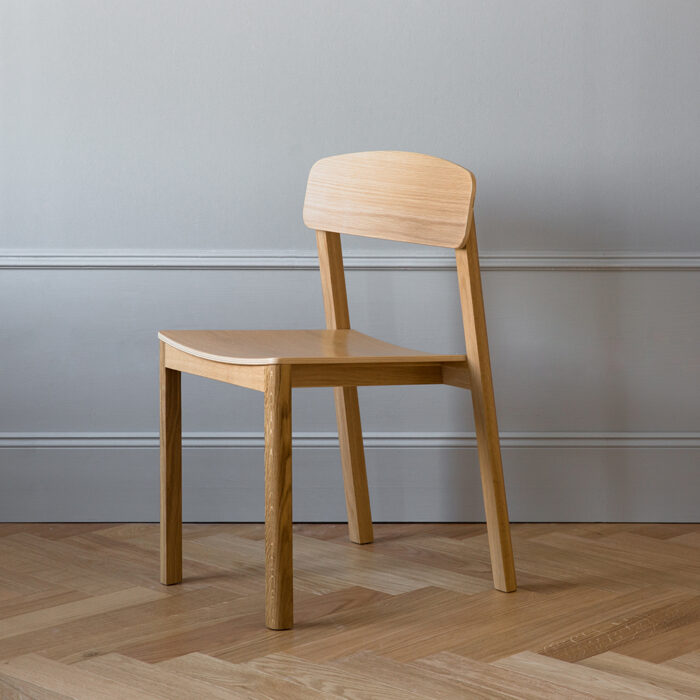 Named after its hometown of manufacture, the Halikko series consists of light, elegant and comfortable elements. It has a structure that is both simple and original.

Based on a minimalist 35 x 35 mm wide solid oak upright, Halikko offers a surface treatment that is both authentic and graphic. In addition, the purity of its lines gives the model a timeless and expressive design. Halikko is as pleasant to use at home as in collective spaces.

Halikko is a historic place that has been inhabited since the Stone Age. The prehistoric village became an important place of commerce and meeting on the Finnish coast, and the Vikings sailed to Halikko to trade with the Finns. Several Iron Age treasures have been found in Halikko. During the first centuries of Swedish rule in Finland, land was given to the ruling class. Many and important mansions were founded making these earthlings powerful owners in Halikko. The oldest documented record of Halikko dates from 1313 and its stone church was built in 1440. Some people call Halikko the Tuscany of Finland thanks to its many castles, mansions and picturesque countryside. NUDE – CHAIR IN BLACK FOR THE DINING ROOM 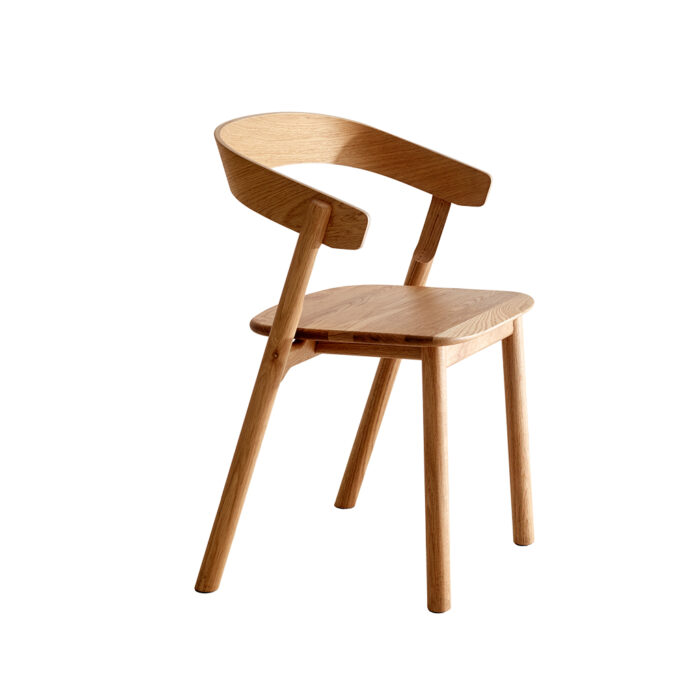 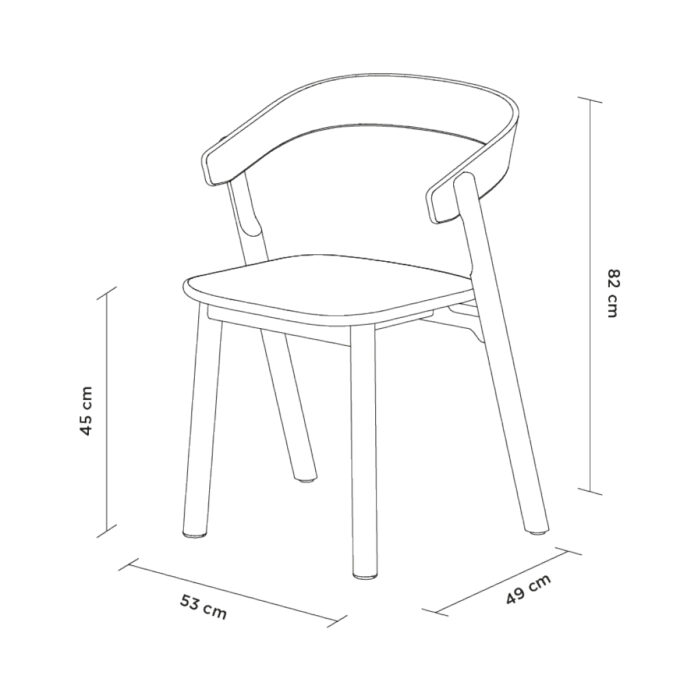 We use cookies on our website to give you the most relevant experience by remembering your preferences and repeat visits. By clicking “Accept All”, you consent to the use of ALL the cookies. However, you may visit "Cookie Settings" to provide a controlled consent.
Cookie Settings Accept All
Manage consent

This website uses cookies to improve your experience while you navigate through the website. Out of these, the cookies that are categorized as necessary are stored on your browser as they are essential for the working of basic functionalities of the website. We also use third-party cookies that help us analyze and understand how you use this website. These cookies will be stored in your browser only with your consent. You also have the option to opt-out of these cookies. But opting out of some of these cookies may affect your browsing experience.
Save & Accept